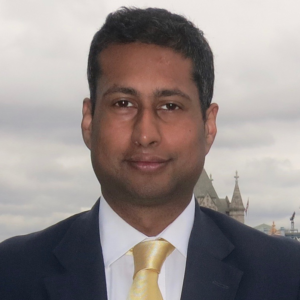 Annesley Abercorn is from the UK and works as an expert on parliamentary procedure at Dragon Advisory. He is also the Founder and Chairman of the Dream Ball.

He received his Bachelor of Arts degree with honours at University College in London, where he studied Politics & East European Studies. He continued his studies earning his Master of Science degree in Democracy & Democratisation. Annesley went on to work as an adviser to The Rt. Hon Sir Oliver Letwin MP and as the Chairman of the Bow Group, a principal Conservative think tank. He also worked as a campaign manager for Boris Johnson’s 2012 re-election campaign for Mayor of London. As a researcher for ITV, he worked on a variety of compelling tv shows.

Not a day goes by that Annesley Abercorn doesn’t appreciate the role models in his life and the aspirations he has successfully achieved. Because of his good fortune, he feels very strongly about contributing to the development of the lives of young people. He believes that no matter your background, you should still be able to fulfil your potential. The charities he supports all share this vision.